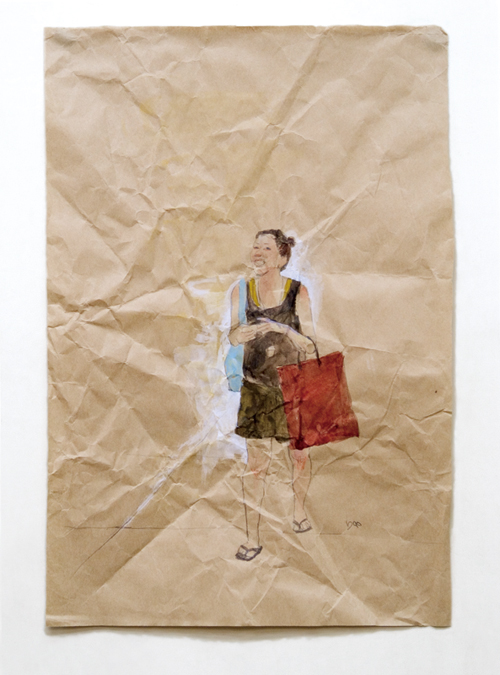 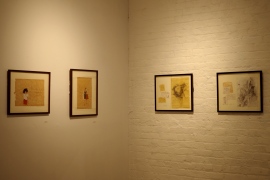 She uses old/used paper as a main media of her work because it has a lot of memories and history of life which is the most important theme of her work. At this time, her newest collection of work is on view including some works of Brooklyn’s landscape from her travel sketch in 2012. 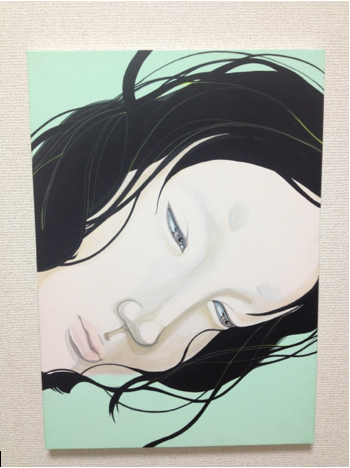 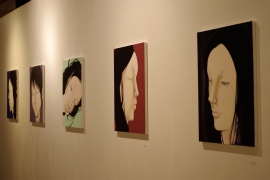 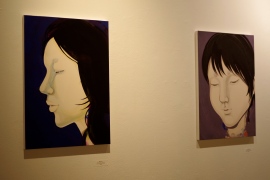 The concept of her work is influenced by Maitreya in Koryu-ji Temple. She is trying to depict a holy space in which all emotions are neutralized, or the ideal figure of human who accept everything as it is without receiving any influences and being under the control of others. 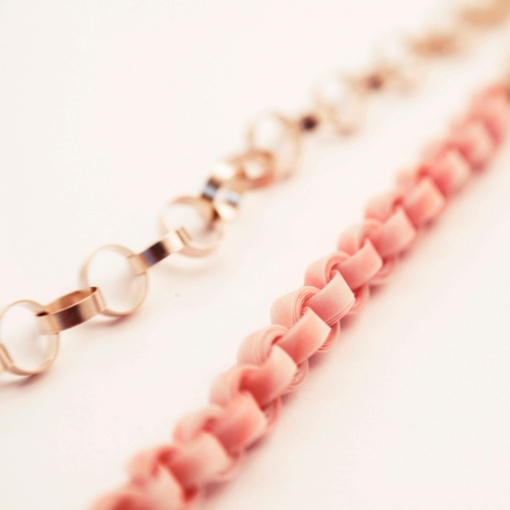 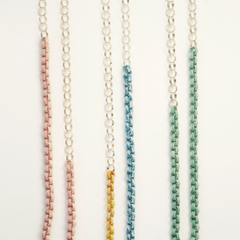 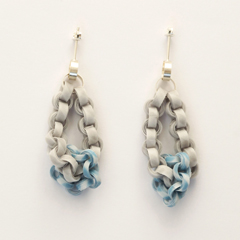