The Dance Of The Maladroit Accountants

KEN BROWN (1944|Ohio USA), an American filmmaker, photographer, cartoonist, and designer, who has been a street photographer documenting mostly NYC almost for 40 years. Around 1985, he made archival silkscreen prints as one of his creative projects. Although the unique or peculiar prints still look timelessly joyful today, they are indeed made back in 1985, and that is the only period he produced large silkscreen prints. 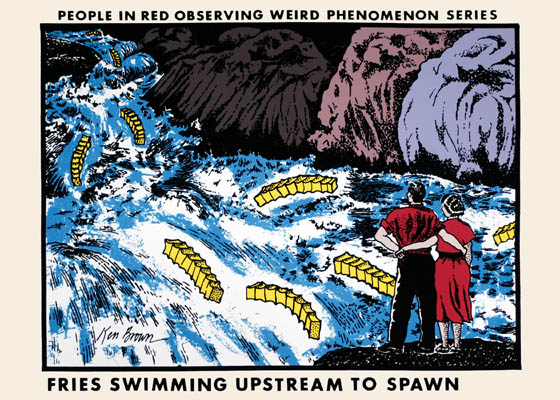